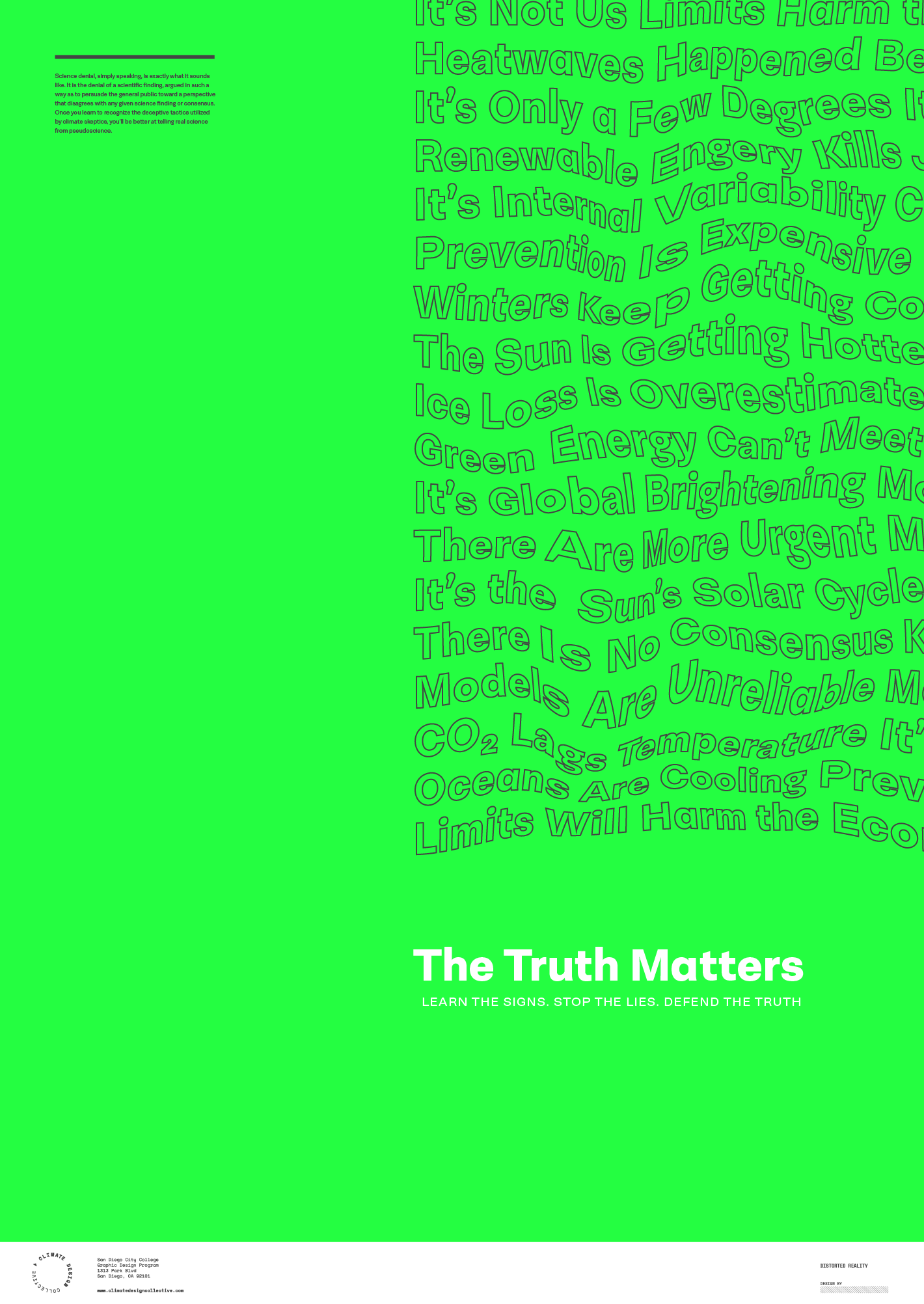 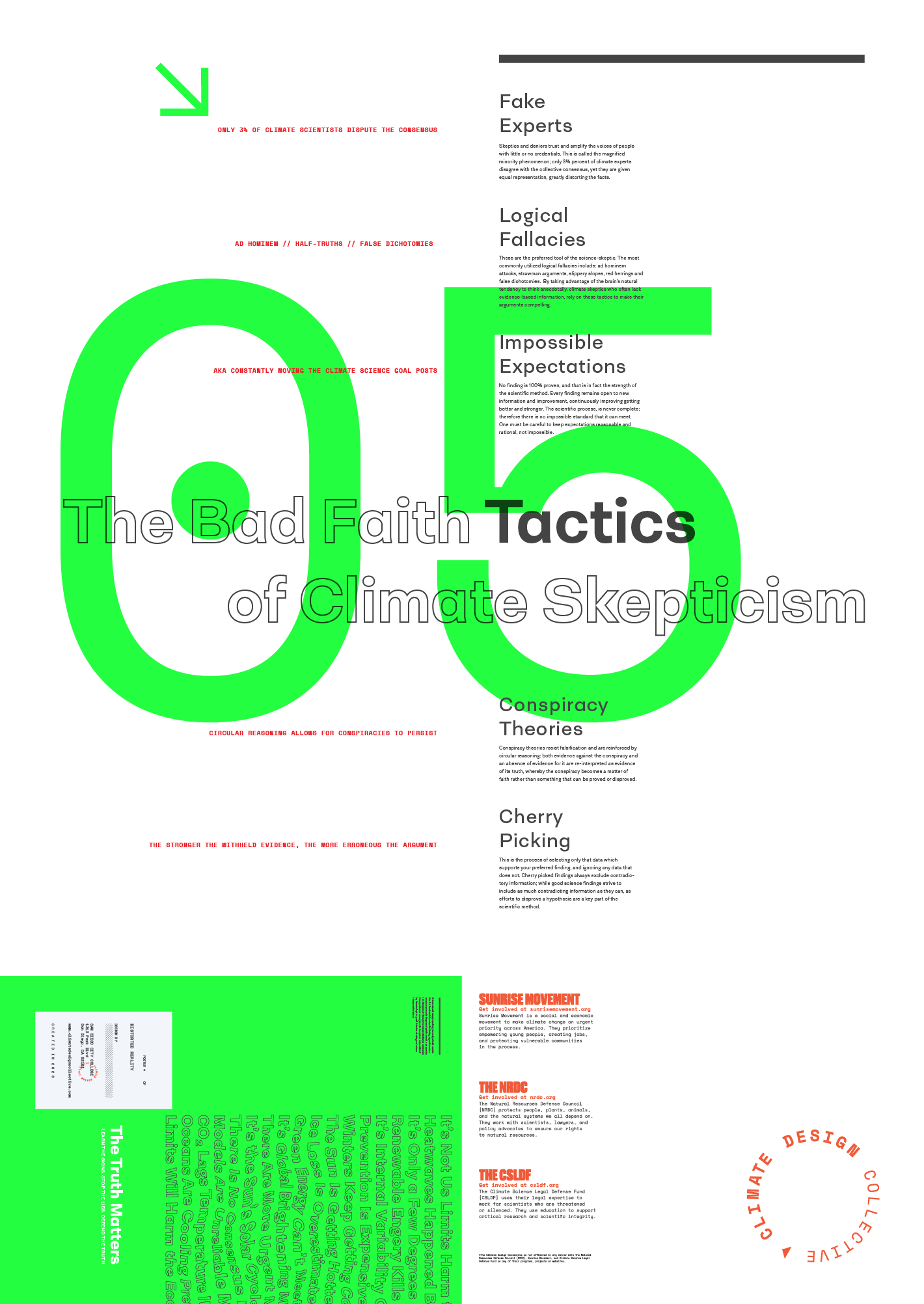 All proceeds raised from the sale of our posters will be donated to three organizations whose work has inspired us.

Please allow 1–2 months for printing and shipping.
This product is out of stock.
Product is not available in this quantity. 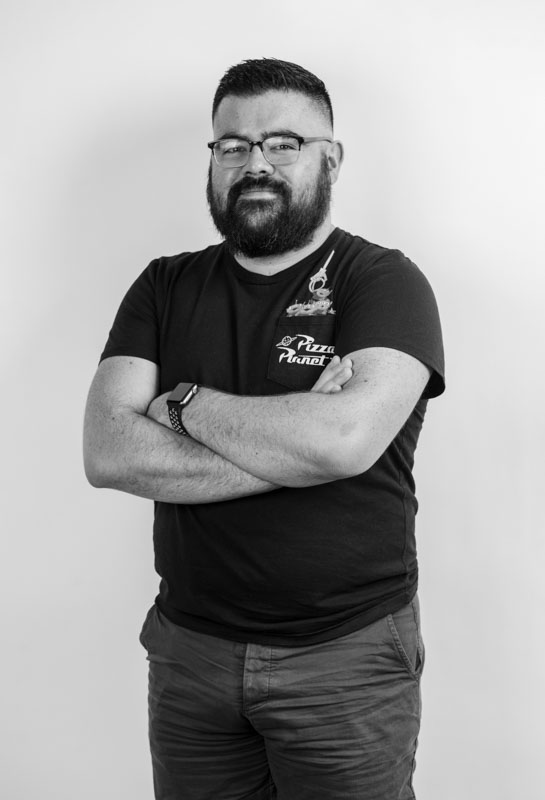 Science denial, simply speaking, is exactly what it sounds like. It is the denial of a scientific finding, argued in such a way as to persuade the general public toward a perspective that disagrees with any given science finding or consensus. Once you learn to recognize the deceptive tactics utilized by climate skeptics, you'll be better at telling real science from pseudoscience.

The concept behind Distorted Reality is to visualize the essence of climate skepticism. Go-to climate myths are warped and outlined to represent how these statements are not only baseless and ungrounded in facts, but more nefariously they work to create an alternate reality devoid of clear facts. The slogan "the truth matters" is set in the heaviest weight and in black, representing that both truth and the reality of climate change are true and grounded in objectivity. The reverse side is a quick-reads styled infographic about the tactics utilized by climate skeptics. 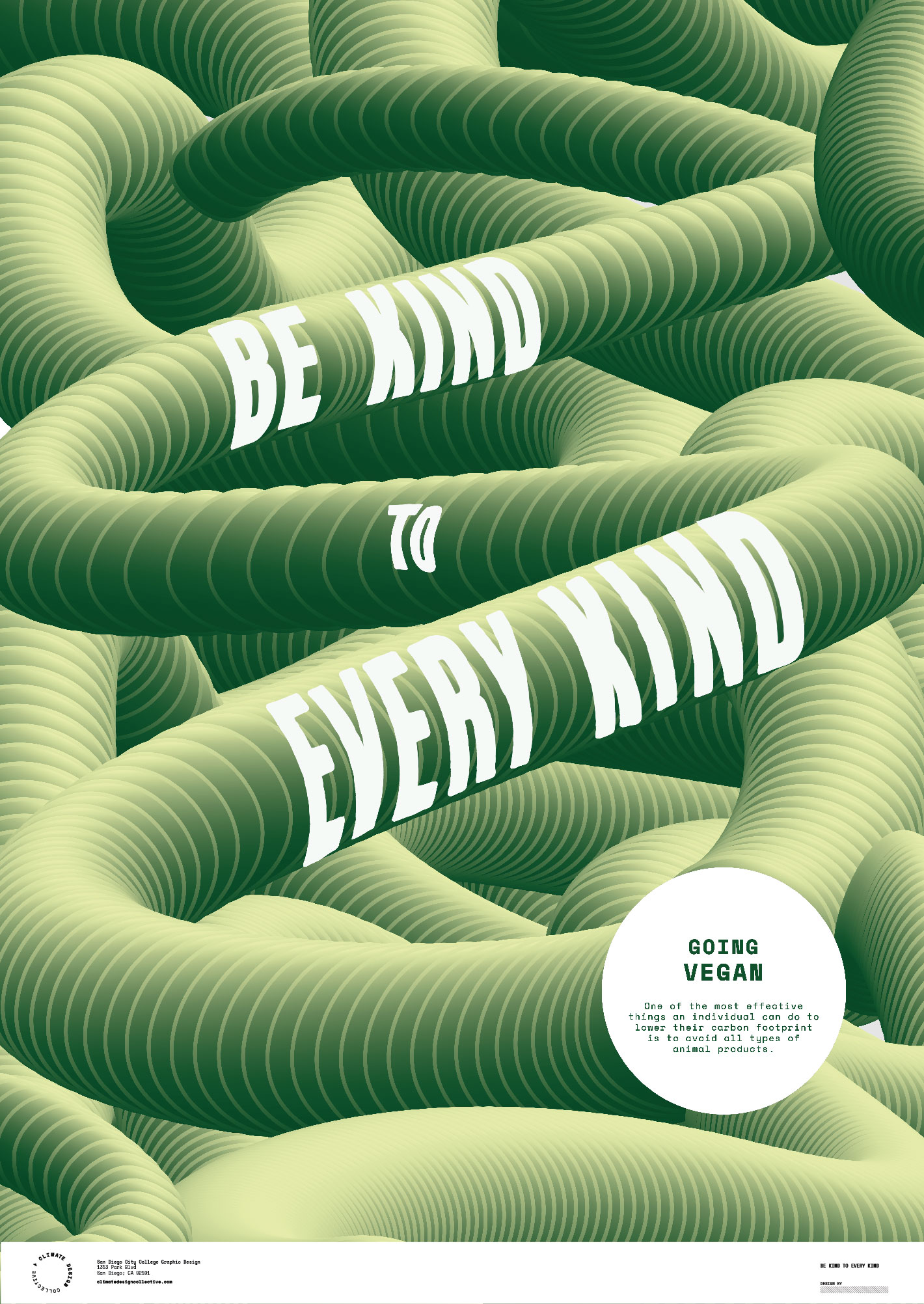 Be Kind To Every Kind 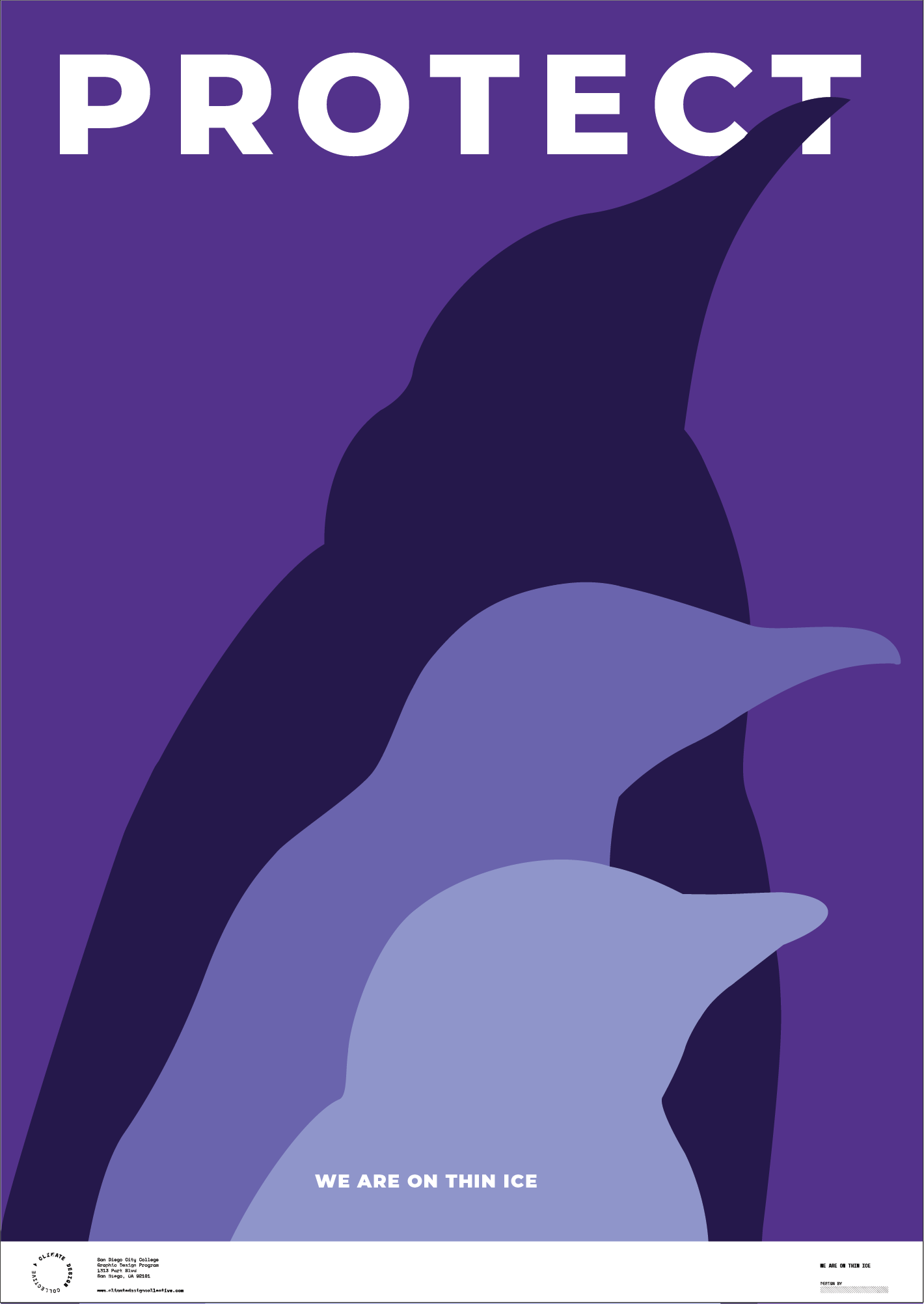 We Are On Thin Ice 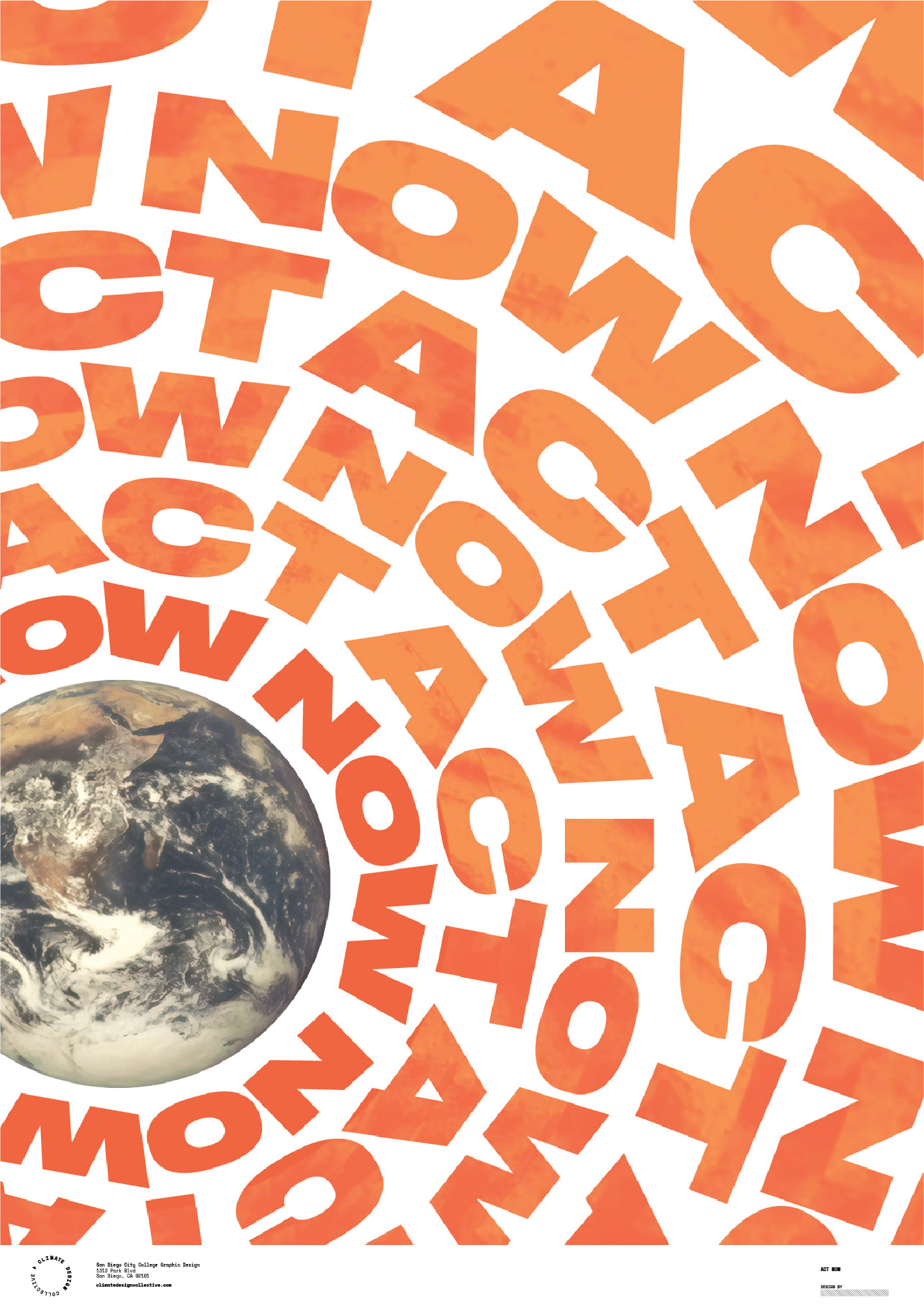